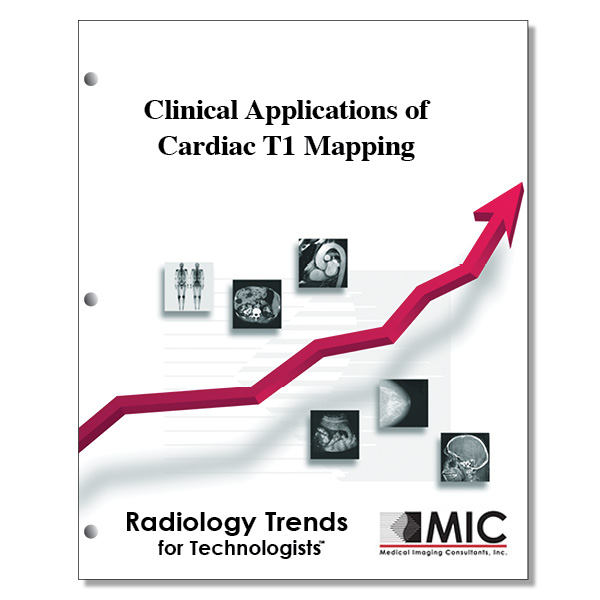 Current and developing clinical applications of cardiac T1 mapping are presented and evidence of its diagnostic and prognostic value for various clinical conditions are reviewed.

This course has been approved for 2.5 Category A credits.
No discipline-specific Targeted CE credit is currently offered by this course.