Effects of Radiation Therapy on Abdomen and Pelvis Imaging 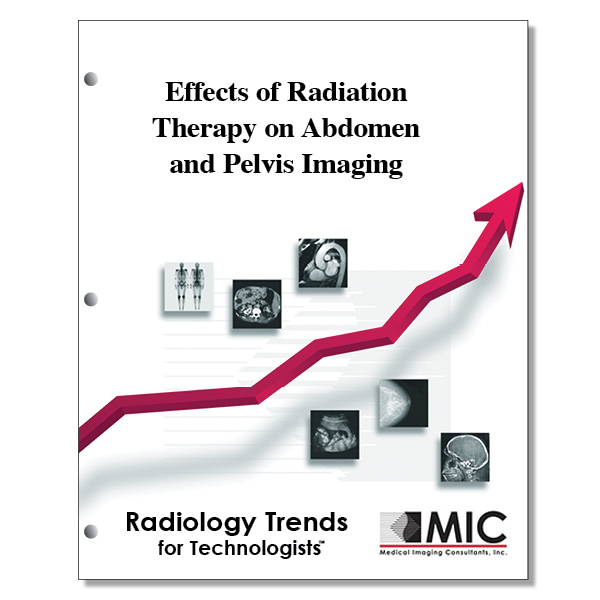 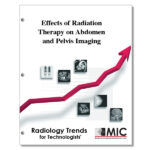 Effects of Radiation Therapy on Abdomen and Pelvis Imaging

A review of treatment methods and radiobiology concepts that underlie radiation-related changes seen in specific tissues at imaging.