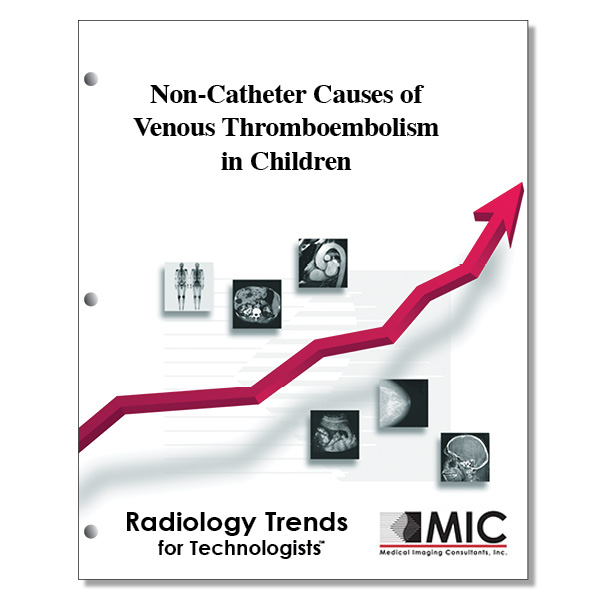 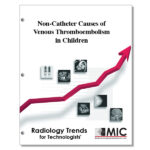 A review of the common causes of venous thromboembolism in children – other than those related to a central venous catheter.