Radiologic Manifestations of the Opioid Epidemic 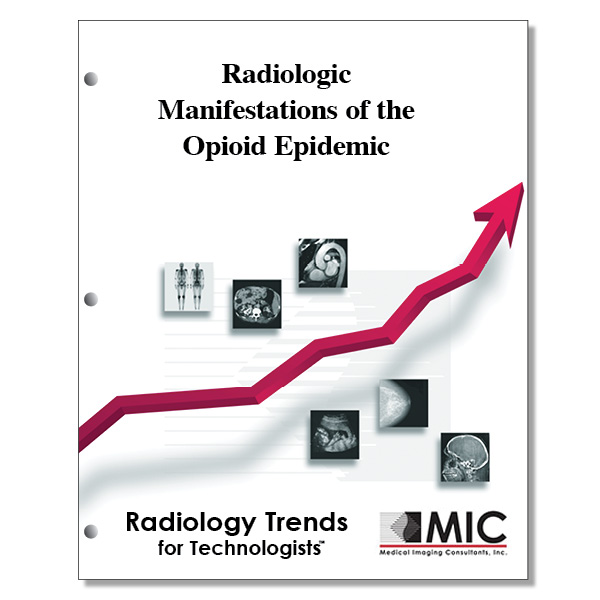 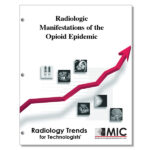 Radiologic Manifestations of the Opioid Epidemic

A presentation of the imaging findings of many conditions and complications associated with the current epidemic of opioid use in the U.S.