Multimodality Imaging of Amyloid-Related Diseases of the CNS 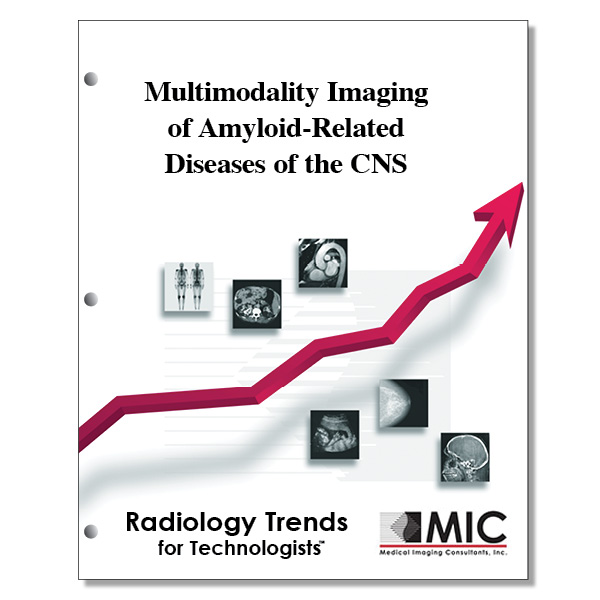 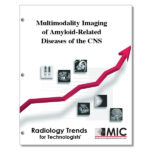 Multimodality Imaging of Amyloid-Related Diseases of the CNS

A review of amyloid-related diseases, pathophysiology, and imaging patterns.