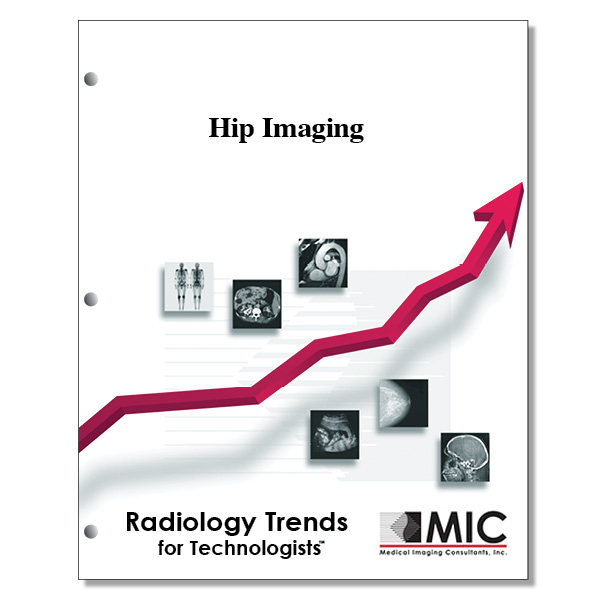 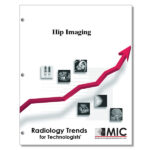 Discussion of technical advances in hip imaging covering the roles of radiography, CT, US and MRI.