Imaging of the Diaphragm 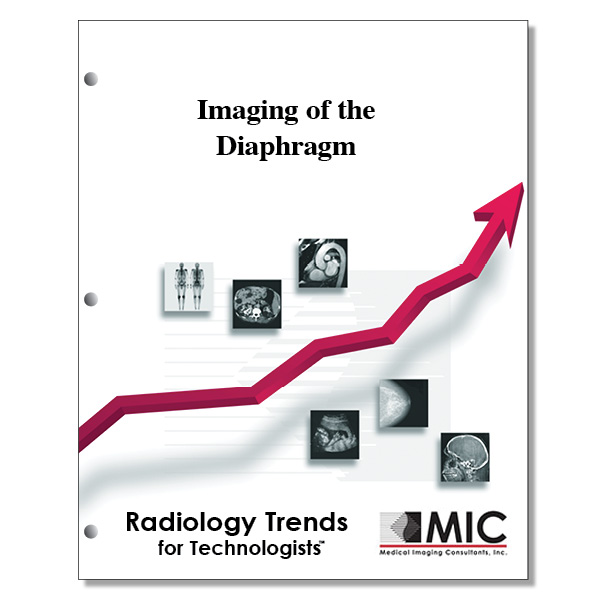 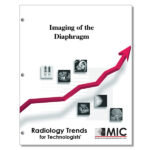 Imaging of the Diaphragm

The role of functional imaging with fluoroscopy to diagnose diaphragmatic dysfunction is presented.